At 3:00 p.m. on January 21, 2021, when the Spring Festival is coming, Hu Shizhong, Secretary of the Municipal Party Committee, accompanied by Peng Xuekai, Secretary of the Jingkai District Party Working Committee, came to the company with six members of the team. He paid a visit to Xiao Aizhang, a Party member in need, and sent the warmth and care of the Party to the company. 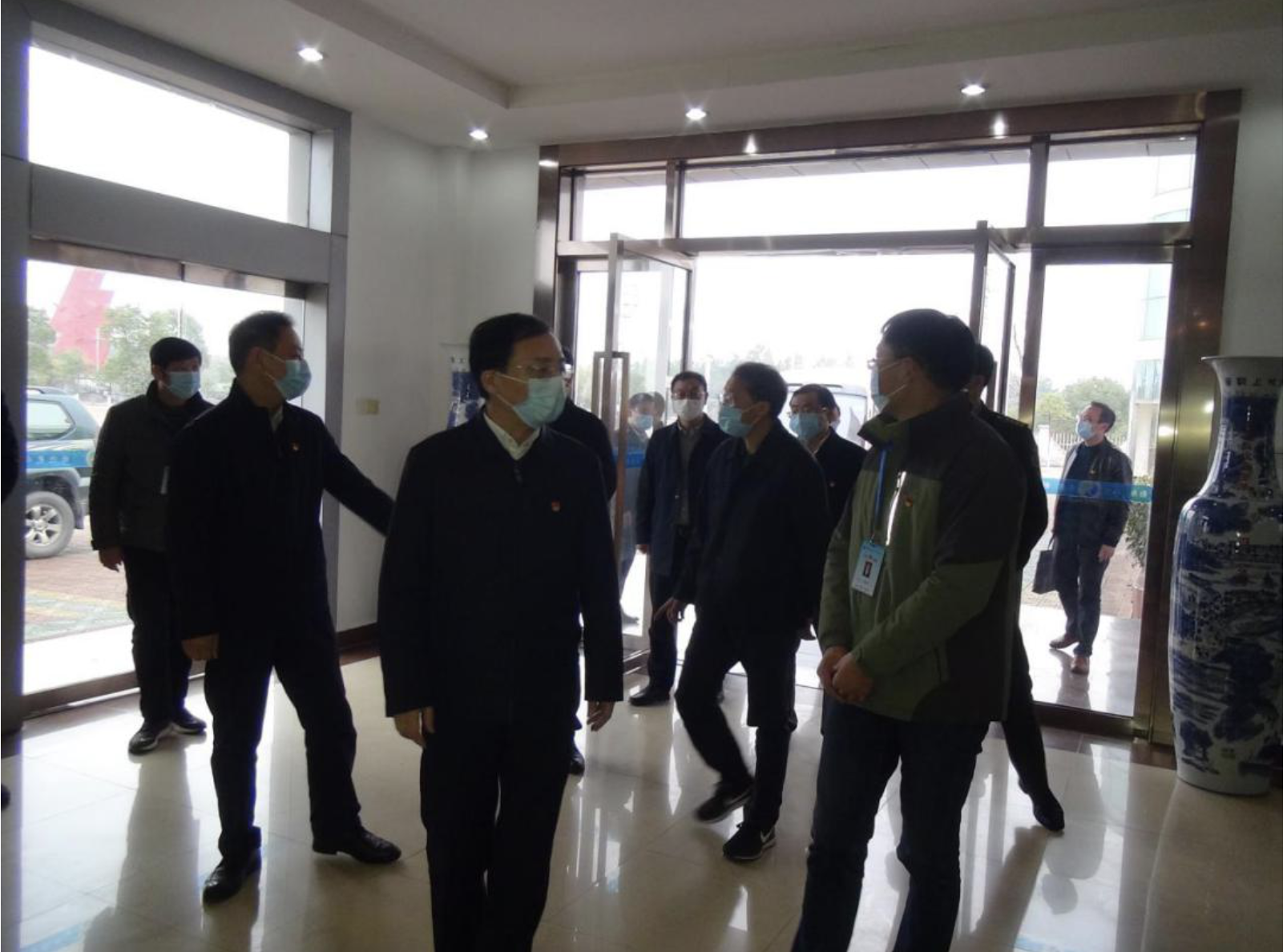 Comrade Xiao Aizhang is a grass-roots party member with 22 years of party age. He has been working in the production line of the company, and is conscientious and innovative in his work. He has always paid attention to the storage and updating of knowledge, becoming a "generalist" in the company's production technology and working hard like an "old scalper" in this beloved "land".
Secretary Hu Shizhong learned that Xiao Aizhang still stuck to his job during his father's illness and hospitalization. After working hard for the company, he told him to continue to play a pioneering and exemplary role, shoulder responsibilities, and care about the enterprise, especially at the critical moment. Lead the staff well, strengthen the company's endogenous power to tackle key problems, and contribute to the company's development. 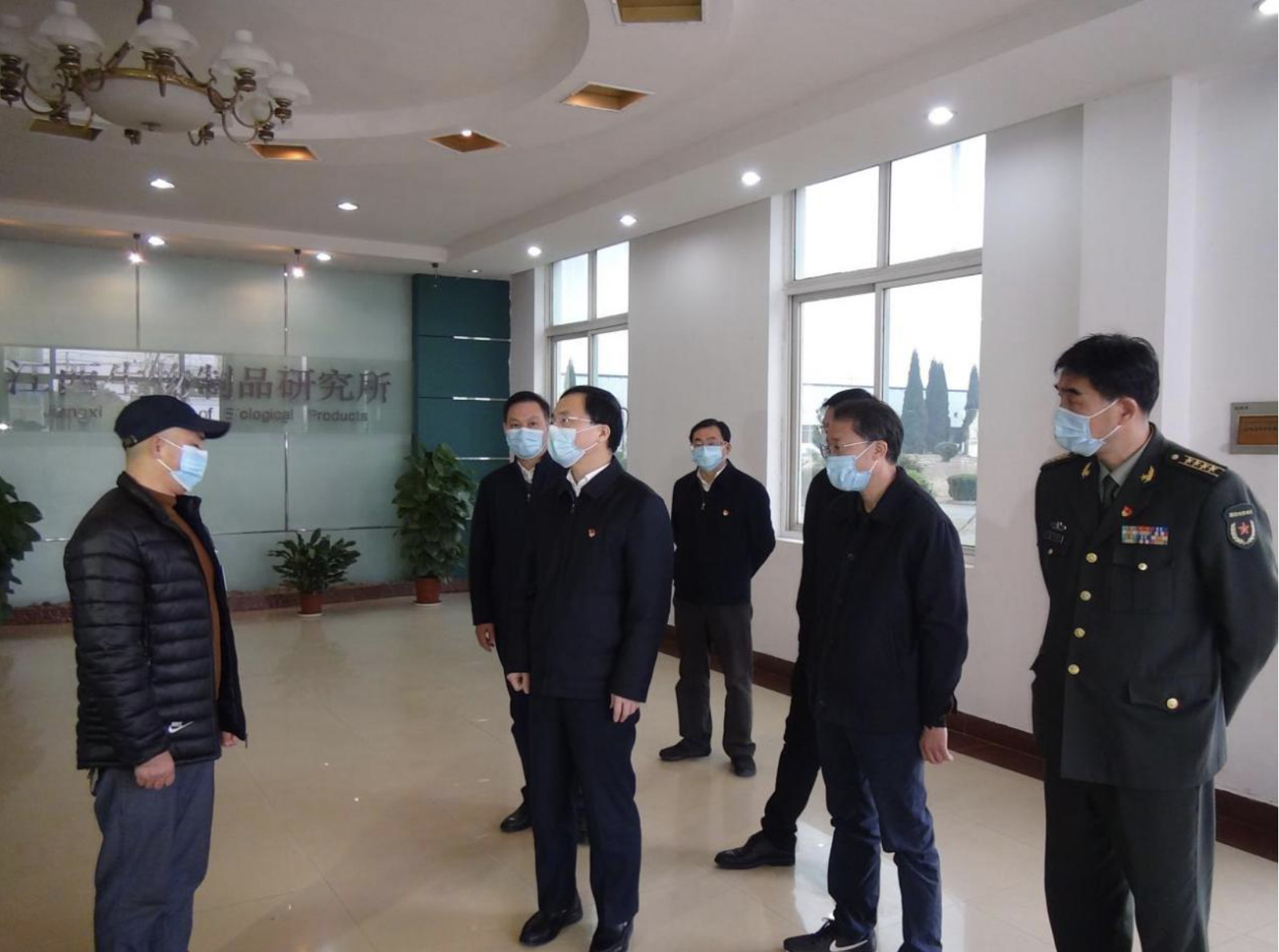 After listening to the company's party building work, Hu Shuji said that the construction of non-public economic party organizations in the new era is a grand topic. As an enterprise party organization and party members, they should make full use of the theoretical knowledge they have learned, follow the requirements of the times, boldly explore and promote innovation in the form, carrier, method and other aspects of party building, and comprehensively improve the level of grass-roots party building. Through two-way contact between Party organizations and Party members, and between Party organizations and Party organizations, an all-round management system is built to effectively solve the management problems of Party members' contact and communication, organizational learning, and activities.
Peng Xuekai, Secretary of the District Party Working Committee, pointed out that the Company's Party Branch, guided by Party building, has explored working methods from a broad perspective and a small perspective, and has made clear the "small principles", gathered great consensus, publicized "small models", accumulated great energy, carried out "small activities" to promote big integration, done "small things" to highlight the big style, built a bridge between the Party and the masses, and effectively improved the sense of gain, happiness, and security of employees, The role and affinity of grass-roots party organizations as a battleground will be more evident.
Yao Xiaodong, secretary of the Party branch of the Company, said that he would seriously consider new measures for Party building, actively explore a diversified development model, stimulate the enthusiasm of cadres and staff, create an environment in which Party members consciously use their free time to continue "charging", carry out voluntary services, divide the "responsibility area" of Party members, set up "pioneer posts" for Party members, provide poverty alleviation and help the needy, and encourage Party members and cadres to take the lead in the frontline of the Company. Let the vanguard banner of the Party organization and Party members always fly high in the production and operation line of the company.

Mao Shunmao, Vice Mayor, came to our district to investigate the listing of enterprises