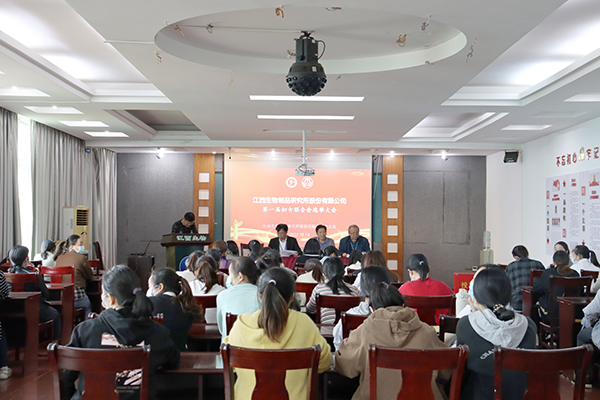 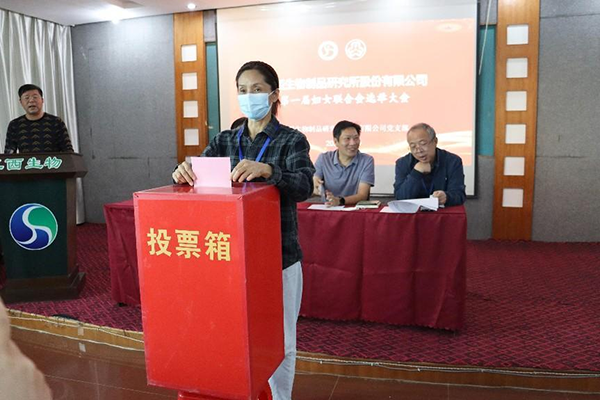 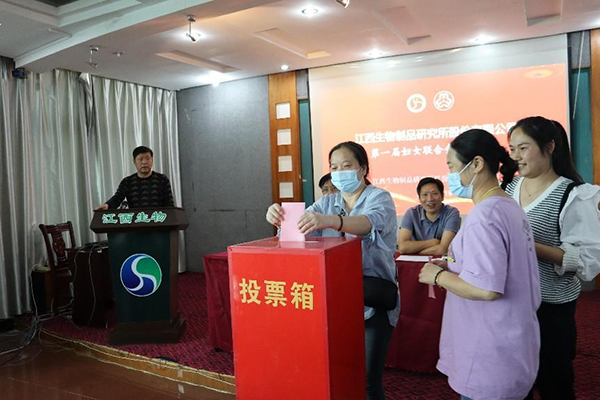 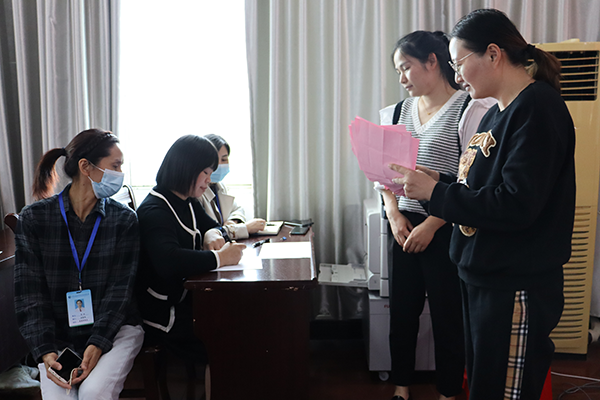 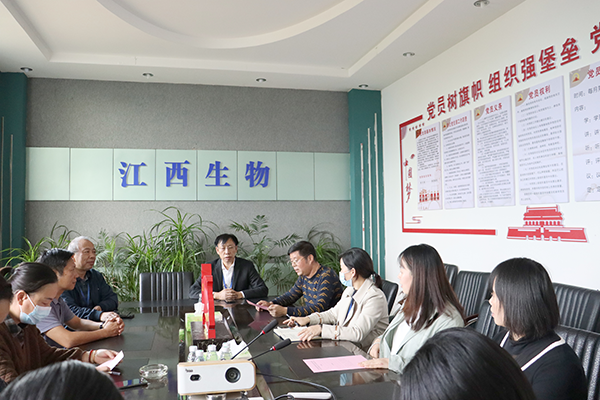 (Site of the first meeting of the Executive Committee) 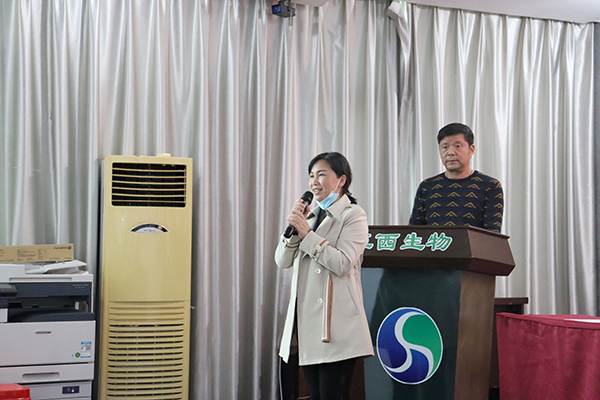 (Speech by the Chairman of the Executive Committee)

Zhong Yuling, Chairman of the First Executive Committee of the Women's Federation of the Company, expressed her gratitude to the participants for their support and trust on behalf of the First Executive Committee of the Company, and said that in the subsequent work, she would strengthen her study, enhance her party spirit, strengthen her cultivation and improve her quality; unite the Executive Committee, enhance the vitality of her work, and better assume the mission of representing and protecting women's rights and interests; adhere to innovation, improve the level of service, mobilize and bring into play the enthusiasm and creativity of all female workers in accelerating the development of the Company, unite the strength of all women workers, and contribute the wisdom of half the sky to the development of the Company. 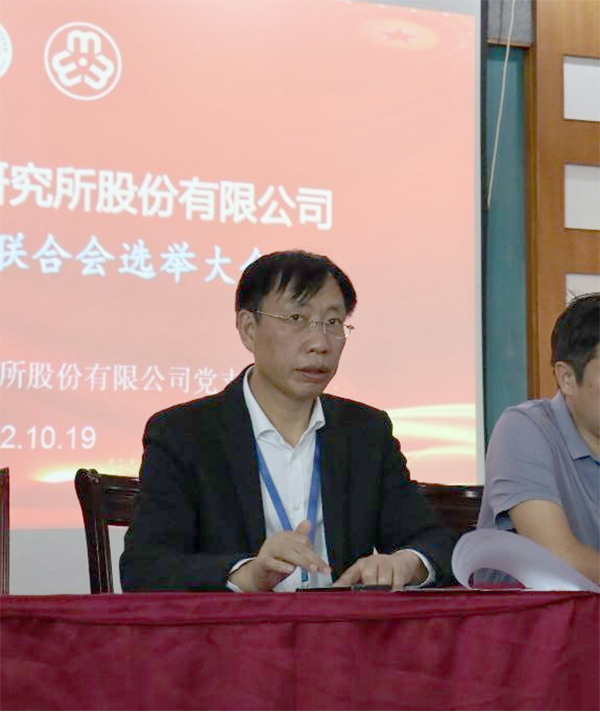 Yao Xiaodong, secretary of the party branch and general manager of the company, congratulated the success of the meeting and the newly elected comrades of the executive committee of the Women's Federation, expressed heartfelt thanks to all the employees who have long cared for and supported the women's work and the development of the company's undertakings, and extended good wishes to the women representatives. Mr. Yao put forward three requirements for the work of the Women's Federation of the company: First, to form a new consensus. The positioning of the Women's Federation organization is the bridge and link between the Party and the women masses. The Women's Union should achieve the orderly organization, organic guidance and effective service of the Women's Union wherever there are women's activities, and form a new consensus on the basis of solid organization. Second, reflect the new role. The Women's Union should take the initiative to give full play to the dynamism and creativity of female workers, so that the female workers of the company can really contribute to the development of the company's half-sky role. Third, to show a new image. The style of work determines as, the style of work reflects the image. Women's Federation organizations should use more energy and spend more time to listen to the voices of female workers, carry out dialogue, communication and exchange more effectively, and really take their concerns into account, listen to them and put them in their hearts.

New era, new mission, new organization, new journey! The Women's Federation of the company will further lead women to carry forward the spirit of "self-respect, self-confidence, self-reliance and self-improvement", write a new chapter of women's work, create new glory for women's career, and add color and light to the high-quality development of the company with wisdom and hands!