In March, Ji'an, the breeze is gentle, birds are singing and flowers are fragrant everywhere, and there is a strong spring atmosphere. In this warm spring season, the new year's International Women's Day is coming. In order to increase the festival atmosphere, enrich the spare time life of female employees, further relax the body and mind, broaden the vision, strengthen the physique, and at the same time enhance the relationship between colleagues, on the afternoon of March 5, the trade union of the company, together with the Party branch, specially planned and organized an outdoor mountaineering competition with the theme of "Charm Goddess, Meet God Mountain".

(Group photo of the activity)

At 1 o'clock at noon, all female employees gathered on the company's playground, and various forms of sports such as shooting and rope skipping were carried out on the playground. During the activity, everyone actively participated, fully played and relaxed, and made preparations for the next hiking competition in Shengang Mountain Park. The female colleagues who talked and laughed instantly promoted the atmosphere of the activity. The hearty laughter everywhere made the company's playground an ocean of joy. 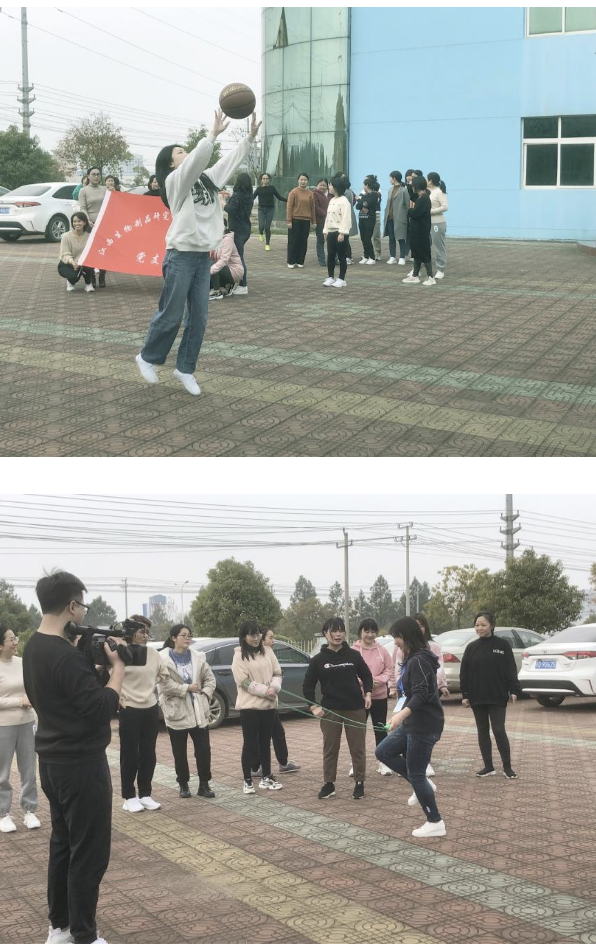 (Pre match warm-up exercises such as shooting and rope skipping)

After the warm-up, under the unified arrangement of the company, the group came to Ji'an Shenggang Mountain Park, where the mountaineering activity was held. After a little adjustment and familiarity with the trail environment, the mountaineering competition officially started at 3:00 p.m. with a call. In the process, everyone ran after each other and strove to be the first, showing that Jiangsheng women were not inferior to men. As for the colleagues who are physically exhausted and left behind, they actively lend a helping hand and show a strong sense of teamwork and spirit of assistance. In the end, this activity not only won the first place, the second place and the third place in the smooth corner, but also ended successfully with all the staff safely and smoothly reaching the destination! 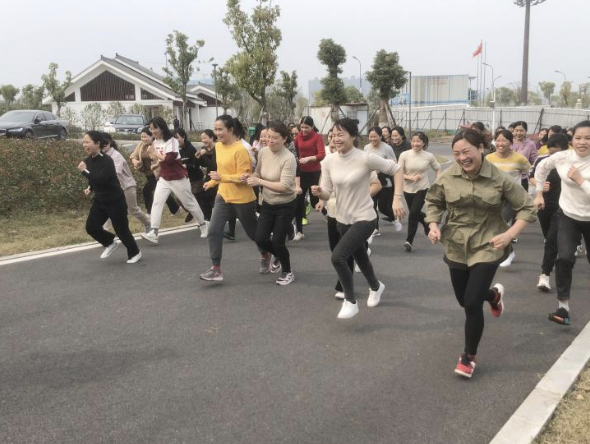 (Towards the end, strive to be the first, and everyone sprints) 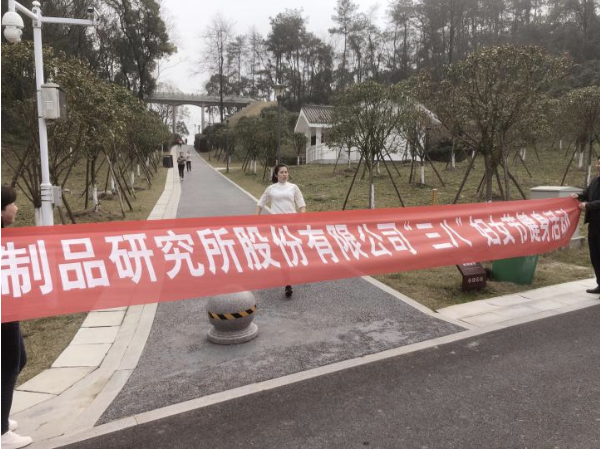 The holding of this activity has been highly valued by leaders at all levels of the company and tracked and reported by the media (Ji'an TV Station).
The company has always been adhering to the people-oriented concept, regarding employees as the root of enterprise development, paying great attention to the training of each employee, and always paying attention to their work and life in the company. Female employees are an important part of Jiangsheng. Their situation in the enterprise always affects the heart of leaders. For this event, the company not only carefully prepared holiday gifts for female employees, but also led a number of senior executives by Yao Xiaodong, the general manager, to the event site to cheer for everyone and award prizes to the winners. At the award ceremony, President Yao delivered a speech on the spot. He first expressed his holiday wishes to Jiangsheng women and wished them a happy holiday! In his speech, he fully affirmed the outstanding contributions made by female employees to the development of the company, encouraged everyone to make persistent efforts and innovate again. At the same time, he earnestly hoped that through the efforts of the company, the majority of female employees could work and live happily in Jiangsheng!
People first is not a slogan for Jiang Sheng. All along, the company has carried out various forms of work through party branches and trade unions, with the support of leading departments at all levels, and fundamentally solved many practical difficulties for employees. It has not only formed a good reputation internally, but also won praise from the outside (media). As a grass-roots party organization, the company's party branch has also received media attention! In this event, Ji'an TV also sent reporters to vigorously promote our company as an enterprise model of caring for women! 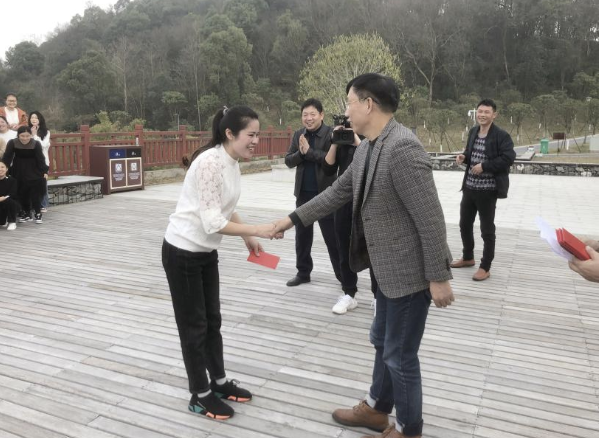 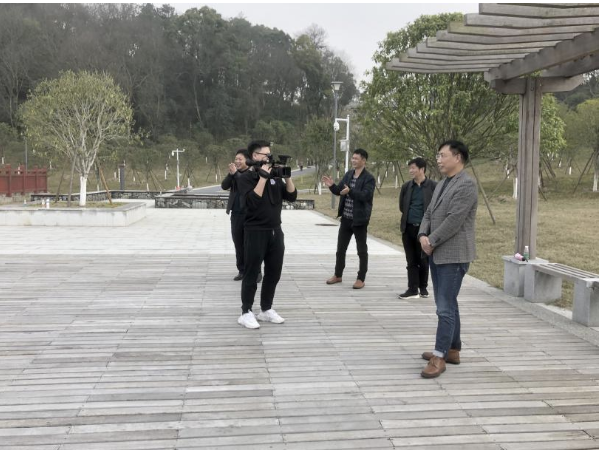 This is a successful event. Through this event, it not only creates a strong festival atmosphere, enriches Jiangsheng women's amateur cultural life, demonstrates their indomitable struggle, mutual help and positive spirit, but also promotes Jiangsheng's people-oriented concept!