In order to welcome the victory of the 20th CPC National Congress, create a strong atmosphere to celebrate the 101st anniversary of the founding of the CPC, further give play to the vanguard and exemplary role of Party members, and stimulate the sense of mission and responsibility of all party members and cadres, On July 1, 2022, the Party branch of Jiangxi Institute of Biological Products Co., Ltd. jointly with the Party branch of the Sixth Inspection Institute of Jiangxi Drug Inspectors Center carried out a party day activity themed "one branch, one fortress, one party member, one flag". 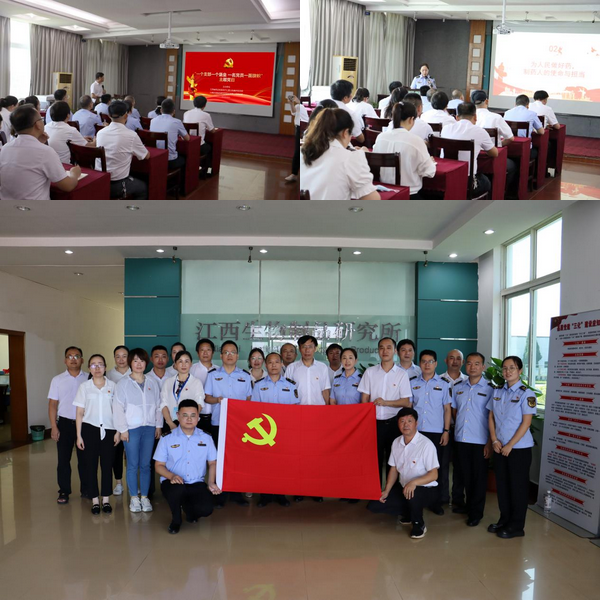 At 8:00 a.m., all the Party members from the Party branch of Jiangxi Biological Products Co., Ltd. and the Party branch of the Sixth Institute for Drug Control gathered in the conference room on the third floor of Jiangxi Biological Products Co., Ltd. to open the joint party building activity with the party building exchange meeting of "three modernizations are always on the way".
At the exchange meeting, Kang Weishan, the deputy secretary of the Party branch of Jiangxi Biology, first made a detailed report on the construction of the three modernizations of biology in Jiangxi in recent years. Then Liang Guobin, the secretary of the Party branch of the Sixth Institute for Drug Control, gave a lecture on the theme of "Doing a good job in medicine for the people, building a healthy Chinese dream together" to party members and comrades. She pointed out that "ensuring drug safety" is of great significance to the implementation of the healthy China strategy, the realization of the healthy China dream, and drug safety, It is the basic requirement of every pharmaceutical practitioner, and also the mission and responsibility of every party member and comrade engaged in the pharmaceutical industry; She called on all Party members and comrades to be brave in striving to be the first and take on their responsibilities, fully carry forward the vanguard and exemplary role of Party members, take the lead in implementing various guidelines and policies on drug quality and safety, and make unremitting efforts to realize the Chinese Dream of the great rejuvenation of the Chinese nation. 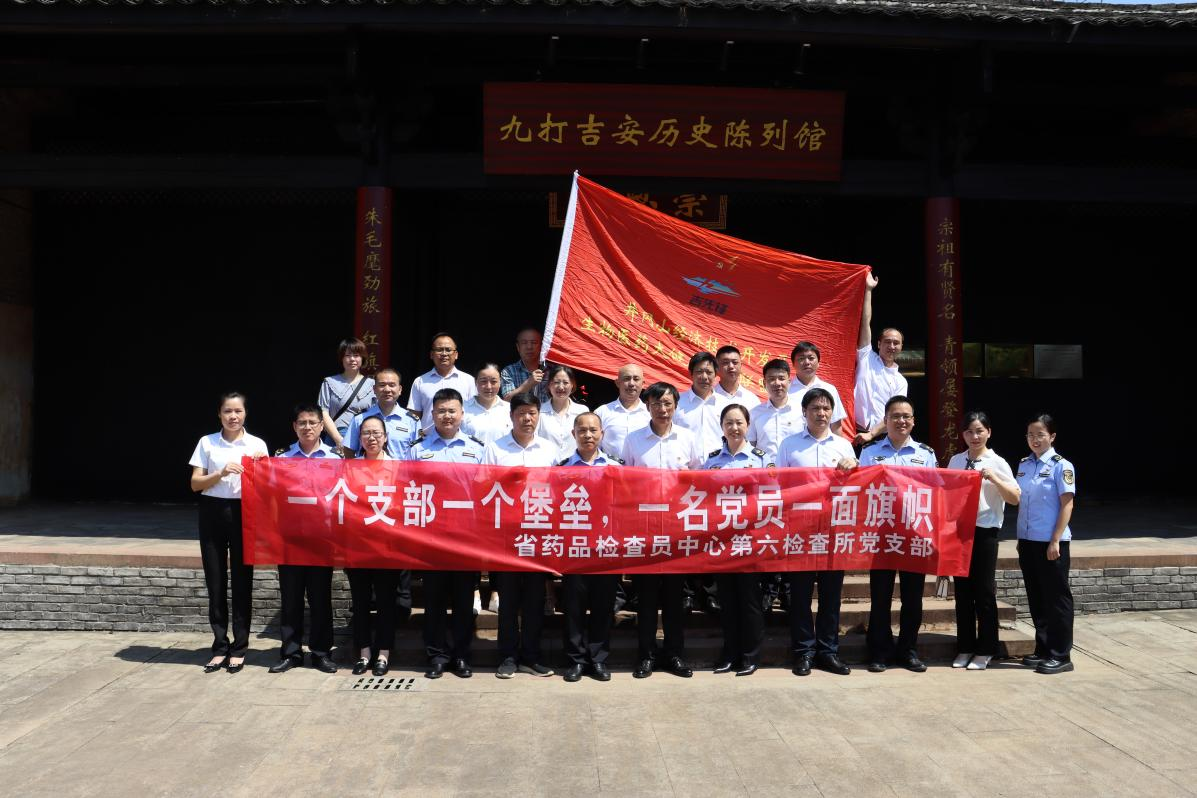 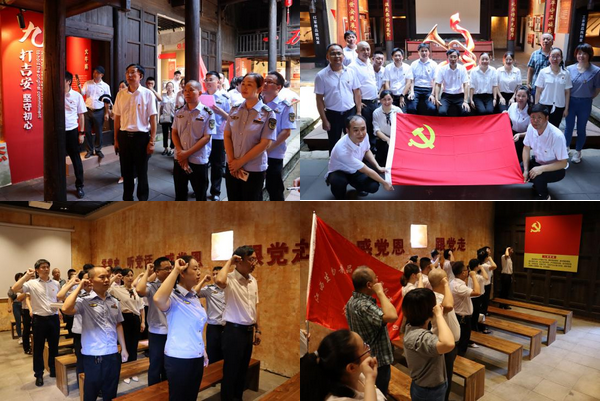 In the memorial hall, all the party members also recited the poem "Magnolia minus words on Guangchang Road" in a loud voice, which inspired everyone to do their job well from the mood of the Red Army attacking Ji'an.
Finally, under the oath of the secretaries of the branches of both sides, all the members solemnly swore that they would visit the site one by one. The solemn atmosphere and passionate oath strengthened the determination of the members to be loyal to the Party and to strive for the cause of the Party all their lives.
This "July 1" party building activity is not only a memory of the revolutionary martyrs, but also a inheritance of the red gene. This activity not only allowed everyone to have a particularly meaningful "political birthday", but also gave a spiritual baptism to all party members by telling the story of joining the party, recalling the original intention of joining the party, reviewing the oath of joining the party, talking about the post mission, etc. After the event, everyone expressed that they would take the revolutionary ancestors as an example, carry forward the spirit of hard work and selfless dedication, turn their original intention and mission into a conscious action of working hard and really doing something, step on a new journey with more heroic feelings and more vigorous steps, contribute to writing a new chapter of high-quality development of the medical cause, and present a gift to the upcoming Twentieth Congress of the Party with outstanding achievements!